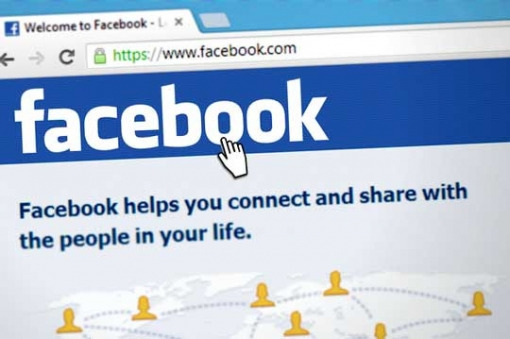 Ten years since Facebook began. Ten years and the world has been turned upside down.

Facebook has 1.2 billion users, over half of which log in every day. It is an intricate part of our lives, and it is almost impossible to conceive of a world prior to Facebook. I mean, what did we even do?

Facebook is the most searched term on the internet. The Facebook revolution has changed every single aspect of our lives. Everything we speak, think and do has been influenced and manipulated by Facebook and other social media platforms. Even if Facebook were to disappear tomorrow it wouldn’t matter, as we have all been inherently changed by it.

Every minute 100,000 friend requests are sent. Society as we know it is no longer the society we know. It can be argued, on many levels, that Facebook has to an extent replaced community, intimacy and yes, society itself. Back in the days we smiled when we liked something or rang a friend to update them on our lives, we lived in community with one another. Yet now we are inexplicably caught in isolation that expresses itself as a fully fledged community. In reality, though we appear to be interacting with our social networks, we are sat by ourselves tapping away at our keyboards.

Now don’t get me wrong it’s not all bad. Facebook has allowed us to connect with a whole range of people which has never before been possible. That old childhood friend you wished you’d kept in contact with, or the pen friend across the world, these are all people you can reach at the click of a button. We have larger and more diversified social networks, we are ridiculously connected and can use social media platforms to implement real change in the world.

However it is now increasingly important to remember your organic connections. Facebook though societal in structure, should not act as a form of replacement, rather an add on that intensifies our social networks.

To read the second part of this article, click here..